What is Vitamin K2

Natural Vitamin K2 is part of the family of Vitamin K, is a fat-soluble vitamin whose discovery, about 80 years ago was related to a blood-clotting disorder produced in the chicken while testing the effect of a diet impoverished in cholesterol.

The bleeding phenomenon was not due to lack of cholesterol, but to the deprivation of an antihemorrhagic factor contained in the lipid fraction of the diet, a “Koagulation Vitamin”, thereafter named vitamin K.

Natural Vitamin K2 is part of the family of Vitamin K, a group of fat-soluble compounds having hemostatic, anti-osteoporotic and antioxidant activities. They have a common chemical structure, the recognised function group (methylated naphthoquinone ring), but differ for the different aliphatic side chains, that influence absorption, transport, tissue distribution and bioavailability. 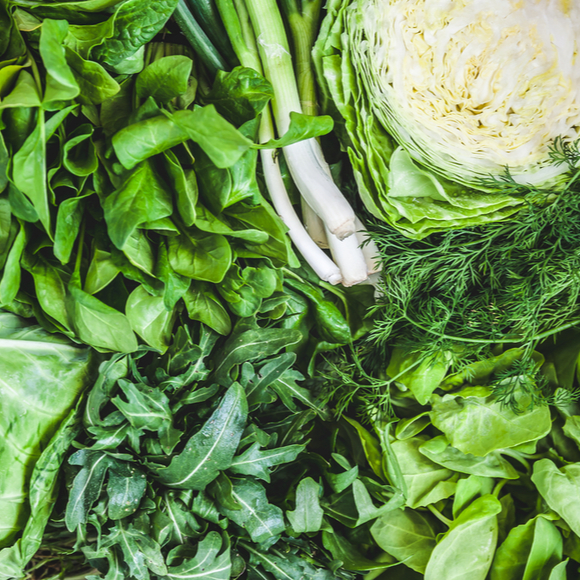 Involved in the regulation of blood coagulation and abundant in green vegetables. 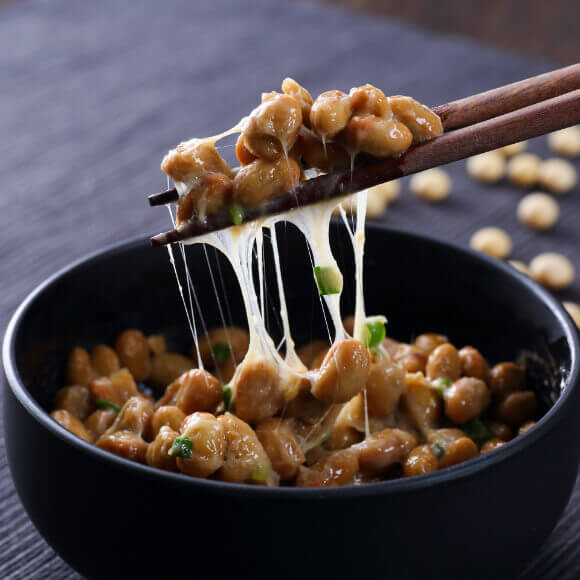 Made up of 14 different isomers involved in the regulation of cell growth and differentiation and in the metabolism and regulation of bone and soft tissue calcification. Her sources are mainly intestinal bacteria and fermented foods. 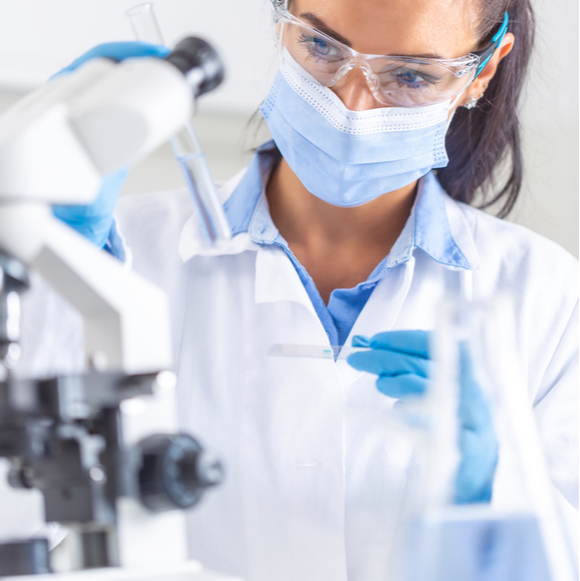 Three synthetic forms of vitamin K. K3 (Menadione) is a provitamin converted in the body after ingestion.

Why is vitamin K2 so important?

Overwhelming research shows natural vitamin K2 and especially its key isomers MK-7 and MK-4 to be very effective in bone health and heart-disease prevention. Besides its role in bone health and cardiovascular, heart benefits new functions are recently emerging.

Vitamin K2 as long chain Menaquinone-7 shows higher activity in humans than vitamin K2 as MK-4. Higher efficacy of MK-7 is due to its better bioavailability and longer half-life compared to other homologs.

For maximum effect in the body, MK-7 is thus the optimal source of vitamin K. Vitamin K2 as MK-7 requires a minimum dose of 45 µg/day to activate osteocalcin Carboxylation in healthy subjects; in contrast MK-4 needs a minimum dose of 1500 μg/day. 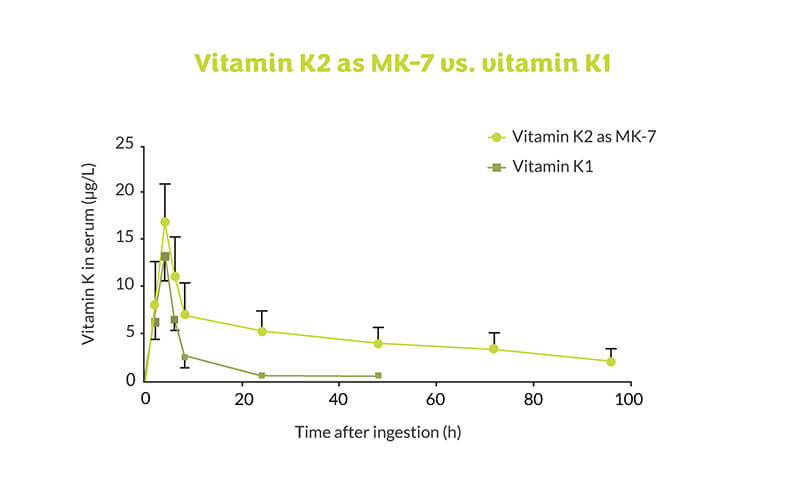 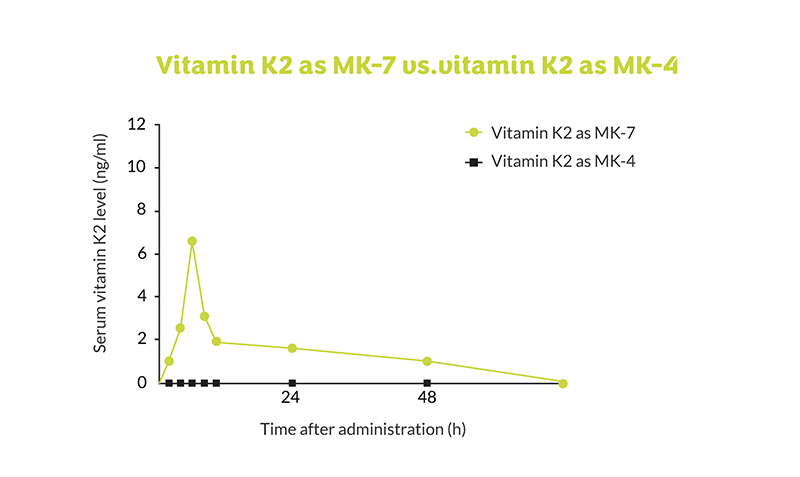